A short history of the village of Box

The first dwelling in Box is believed to have been built in the 13th century, though as late as 1700 there were still only 13 dwellings in the village. With the setting up of the English weaving industry around 1790 there was a huge population explosion and by 1830 151 households were on record. Most of the present houses were built in this period, using “Cotswold Stone” dug from the underlying limestone forming the range of hills known as ‘The Cotswolds’. Spun wool, gathered from sheep grazed on the Cotswold Hills, was given to the weavers to work in their own cottages. 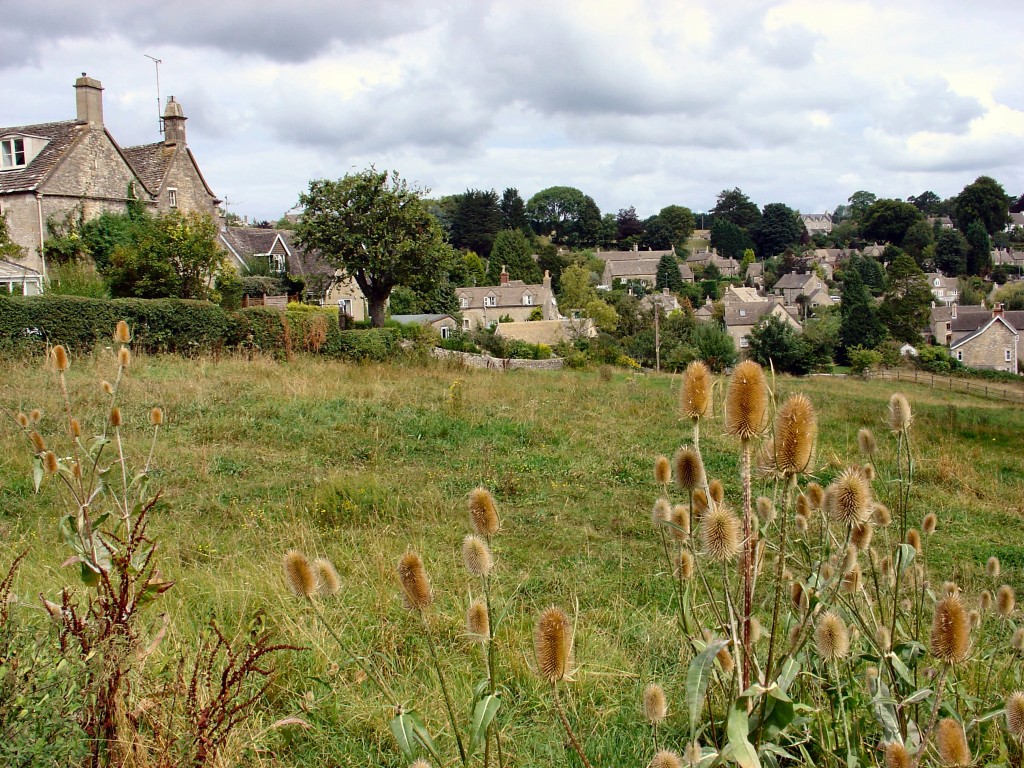 Box was a hive of such activity until the middle of the19th century when the numerous new woollen mills, built in the surrounding valleys, caused the collapse of cottage hand-loom weaving. By this time several large houses had been built and during the 19th century many of the old weavers’ cottages had been enlarged and modernised. Piped water was introduced to the village in 1912, gas in 1920 and electricity in 1930. Sadly, all of the six or seven old village shops have gone and where there were five pubs, the last one, the Halfway House, has recently been closed. The nearest state primary school is in nearby Minchinhampton.

Box today is a village of about 150 houses with a population of approximately four hundred. Not all that long ago, most of the inhabitants of Box were elderly and retired. These included some of the original weaving families as well as newcomers to the village. In recent years, many young families have come to live in Box and there is now a thriving and balanced community of all ages, including many young children. 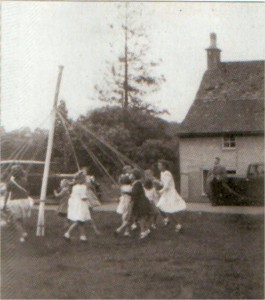 For additional historical reading select from the pull-down menu above.

Click here for a selection of historic photographs of Box.

Click here for a selection of newspaper articles on Box.